Consorzio turistico Vivere il Grappa was founded in 1997 by a small group of local entrepreneurs who understood the importance of providing integrated services and a more organized promotion to the rising tourist flow linked to the practice of paragliding.

It is a non-profit association with the institutional goal to promote tourism in the Monte Grappa area and its foothills.

Over the years, the association has been standing as the key link between the territory and the Monte Grappa public administration, working with all tour operators in the area (associations and public offices), thus creating a synergy that revealed itself in the increasing number of arrivals and tourists recordings.

The association is responsible for the management and maintenance of the Monte Grappa take-off and landing areas, for the promotion of tourism and culture of the territory, the organization of events, and for providing services to the association members. 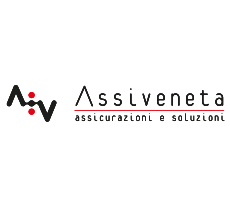