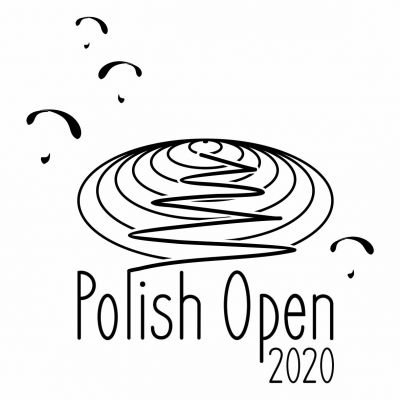 Monte Grappa from 13 to 19 September

Monte Grappa will host the 2020 edition of the Polish Paragliding Open Championship. This international race (FAI cat. 2) will see the participation of 100 athletes both from Poland and the rest of the World. The six tasks will be set in the Monte Grappa Massif area.

The organizors are Michal Gierlach e Klaudia Bulgakow, both Polish paragliding champions. They choose our beautiful territory to set this competition!

Organized by Aeroklub Polski in cooperation with AeC Lega Piloti and Vivere il Grappa, the event has one day for athletes registration (Sunday 13th September) and six tasks (14-19 Sept.). The final ranking and the prize-giving ceremony willl take place on Saturday 19th September.

Under the Patronage of: